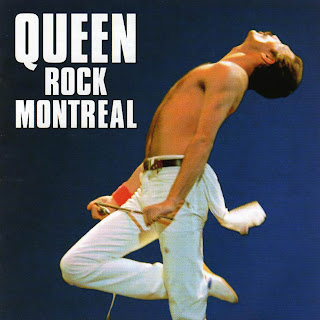 Director: Paul Swimmer (2007)
Starring: Freddie Mercury, Brian May, Roger Taylor, John Deacon
Find it: IMDB
The greatest band of all time, live at their 1981 concert in Montreal. The greatest frontman and vocalist of all time rocks his way through the set, starting with 'We Will Rock You' (yes, they will) and finishing with 'God Save The Queen,' via the greatest songs of all time. Basically, Queen Rocks Montreal is the greatest movie of all time. That is all.