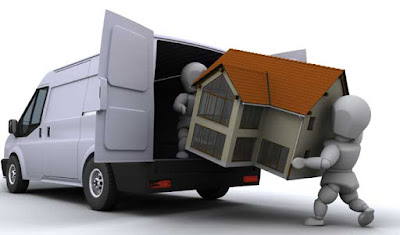 After ten plus glorious years and several hundred movie reviews, The Horror Review Hole is finally closing its doors.

Eagle-eyed readers may have sensed this has been a while coming, as my own writing style and opinions gradually moved on from those of the fresh-faced 21-year-old I was when I first started writing. My thanks to Horrortalk.com and Starburst Magazine, amongst others, for helping me on this road to professionalism, and for publishing my work elsewhere. And, of course, to the readers and subscribers of the Horror Review Hole, who have supported my writing and inspired me to continue down this path of watching stuff and then saying what I thought about said stuff.

But the opinions of Joel Harley live on! You can follow me at Horrortalk, Starburst Magazine, Nerdly UK and WhatCulture, where I continue to write on a regular basis and, at my new opinion outlet...

Beyond the Horror Review Hole

Please update all bookmarks and hyperlinks accordingly, to http://joelaharley.wordpress.com, where normal service will resume, a fresh lease of life leading itself to more regular reviews and updates. You can continue to reach me via e-mail and Twitter, both for business and pleasure.

As always, thank you for reading
x 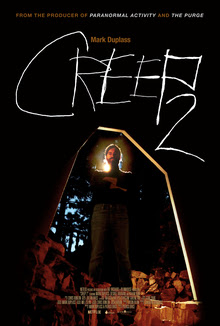 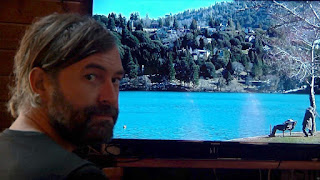