Summer of Steve: A Trifecta of Stephen King Adaptations, Reviewed 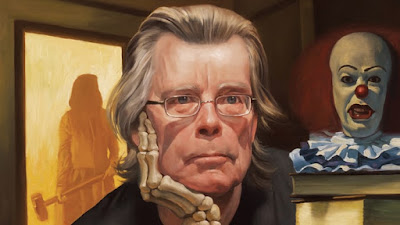 Image via Rolling Stone, and their thoroughly fantastic interview with Mister King

All of the big Stephen King releases of late 2017 reviewed, by me, for Nerdly UK and Starburst Magazine. Which was your favourite? Sound off in the comments, as though The Dark Tower stands any chance whatsoever...


Does It float or sink like a turd? For @NerdlyUK, Here It is, my review of IT: https://t.co/ZMn9OQYoi7 pic.twitter.com/Dy7tVxjSE5
— Joel Elvis Harley (@JoelHarley) September 7, 2017 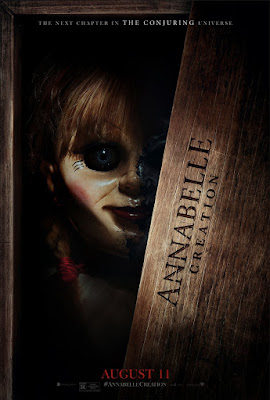 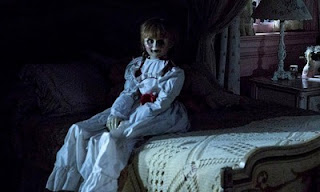 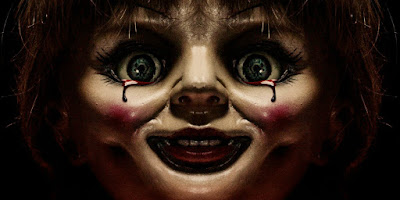