My favourite movies of 2010 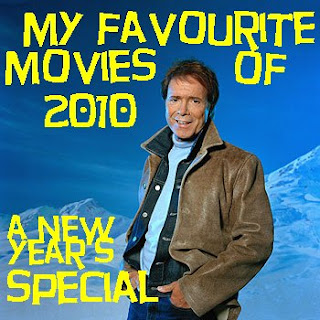 Happy New Year, blogosphere. Because I'm unimaginitive and lazy and hungover, here's The Horror Review Hole's official ten favourite movies of 2010. It's not all horror and I have terrible taste and there's some stuff I never got to see. I'm sorry, by the way. The Human Centipede is on this list. I seem to remember liking Daybreakers at the time, but in retrospect, it's not very good, is it? Actually, neither was the movie that kicks off this list. If only I'd seen Splice or Predators. I suspect this thing would have been a helluva lot easier to write.
10. The Expendables: For all of its not-good-ness, it has Stallone going toe-t 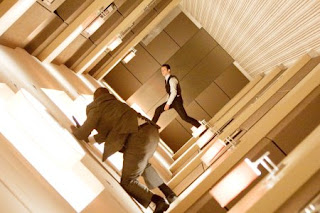 o-toe with Stone Cold Steve Austin and Jet Li kerfuffling with Dolph Lundgren. Also, Terry Crews. (Reviewed here)
9. The Crazies: Not quite as good on repeat viewings, but still a pretty effective zombie horror thriller thing with some good jump moments and lots of Timothy Olyphant. (Reviewed here and here)

7. The Taint: An incredible tour-de-force of violence, gore, spunk and everything that makes horror good. (It's over here) 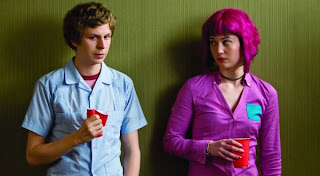 s The World: A fun, funny, funky film with lashings of wit, charm, romance and great performances from some unlikely sources. The second most heartwarming thing you'll see all year.
5. The Disappearance Of Alice Creed: Made in 2009 but released (in the UK) in April '10. An extremely tense, uncompromising thriller with an impressive performance from Gemma Arterton at its heart. Almost makes up for Prince Of Persia. (Find Alice Creed here)
4. Inception: Christopher Nolan's Matrix mindfuck movie.

3. Shutter Island: Leonardo's second entry on this list. I guess Mister Titanic must be becoming good in his dotage. Scorsese does horror. Nuff said. The book's pretty good too. 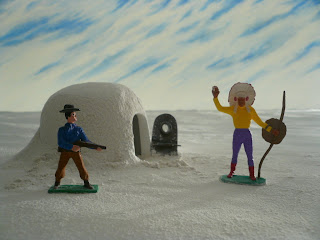 2. A Town Called Panic: No Toy Story 3 here, no Sir Bob. A Town Called Panic is a low-budget little French feature which sees a Cowboy, an Indian and a Horse attempt to recover their stolen house from undersea thieves. Their journey takes them from Arctic Tundras to the centre of the Earth. The most heartwarming thing you'll see all year and quite simply all-around brilliant.
1. Kick-Ass: Kick ass. (Kick some more ass here and here)

Happy New Year all, and thanks for reading.