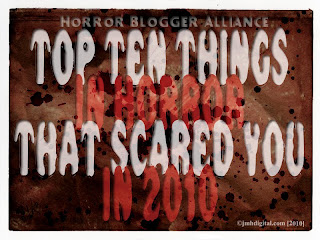 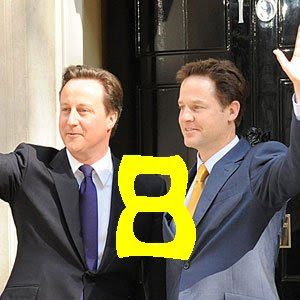 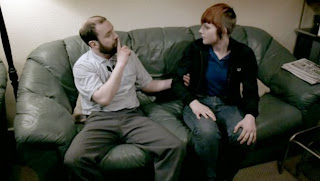 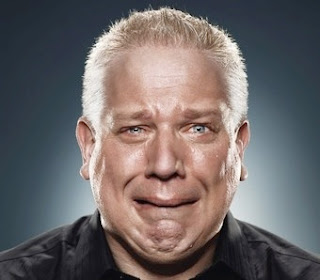 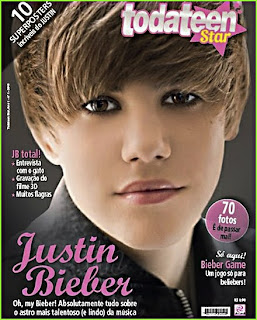 Links to this post
Email ThisBlogThis!Share to TwitterShare to FacebookShare to Pinterest
Labels: holiday specials, Lists, The Human Centipede 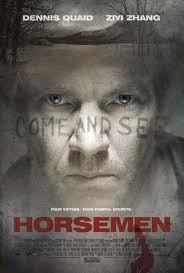 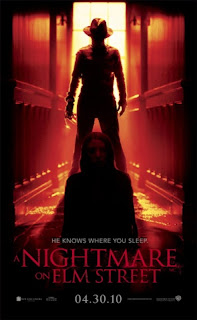 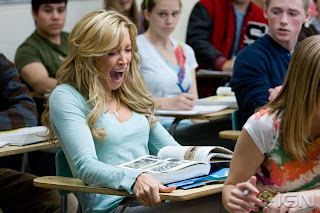