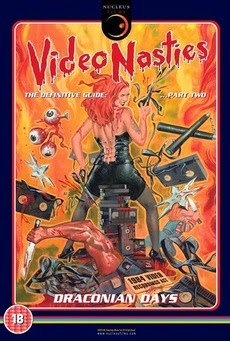 A second instalment of Jake West's video nasty documentary, detailing the plight of horror fans and the movies they loved during the 1980s. Where Moral Panic, Censorship & Videotape gave a good overall look at the furore, Draconian Days goes a little more in-depth, exploring the finer details of censorship and the various agencies responsible. And, like the first film, I got angry just watching it, so there's that too.

Draconian Days is a fair representation of why I don't read British tabloid newspapers. There are other reasons (Hillsborough lies, casual racism, telephone hacking scandals, casual misogyny and terrible writing being but a few) but, by and large, the newspapers' coverage of 'video nasties' in the 1980s is more or less representative of how the British right-wing press covers everything; with a web of fabrication, exaggeration, moral panic and loud outrage. That said, your mileage may vary, depending on how much you enjoy Page Three and cheap holidays.

Which isn't to say that horror at the time was doing itself too many favours. Lurid cover art, vivid titles and scenes of extreme violence did little to sway public opinion to the positive, giving such figures as Mary Whitehouse and the censors plenty of ammunition when it came to getting the things banned. Ex-head of the BBFC James Ferman is the film's antagonist focus - a complicated fellow who may have had his heart in the right place but fudged it through elitism and being out of touch (famously worrying about the effect a film like The Texas Chain Saw Massacre might have on the lower classes). Even he thought that the Child's Play/James Bulger connection was bullshit though - so he can't have been all bad. 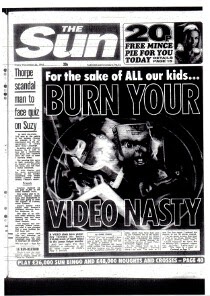 For those unaware of this period in British history, Draconian Days should make for fascinating viewing. It's not quite as lively as its predecessors - and there's less star-power to its collection of talking heads - but it is well made, informative and passionate about its cause. Above all, it serves as a reminder of how dangerous moral panic and scapegoating can be. "Yo Joel," nobody asks me. "You watch all this horror shit, but what actually scares you?" Honestly? Nothing scares me as much as the mob mentality; that state of braindead zombification served up by those who would have us stop thinking, blindly idolise our military and live in constant terror of paedophiles and Muslims. Shut up, eat your free mince pie and look at the tits. 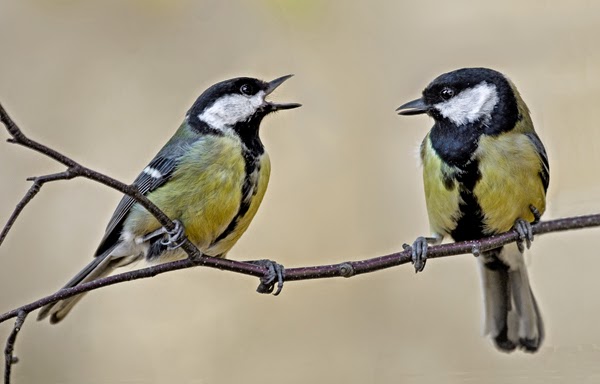 For the sake of ALL our kids.... burn your tabloid newspaper today.

Email ThisBlogThis!Share to TwitterShare to FacebookShare to Pinterest
Labels: Documentary